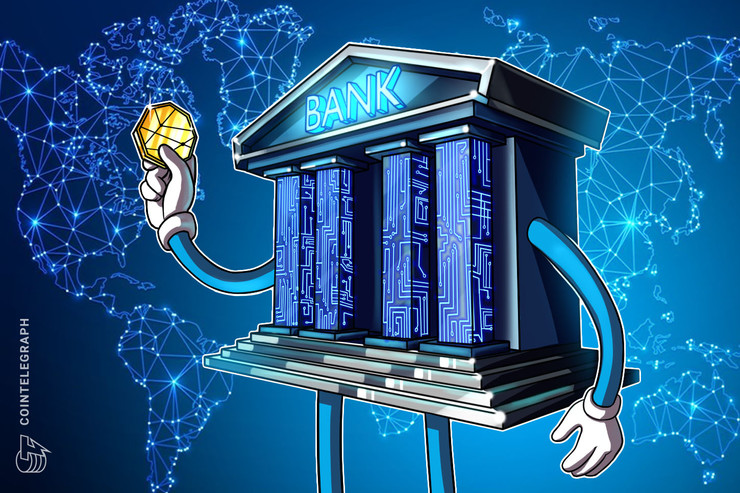 Central banks should develop a deeper understanding of the consequences of issuing a digital currency, according to a Bank of Japan official.

“When countries consider issuing central bank digital currencies, they must conduct a comprehensive study on how it affects their settlement and financial systems.”

Amamiya noted that — unlike emerging economies — Japan could not and can not immediately issue its CBDC. He explained that the current belief is that advanced economies should focus on tackling money laundering through regulations and oversight rather than issuing digital currencies.

Nonetheless, Amamiya admitted that the Bank of Japan will set up a CBDC research team and work with other countries on research, alluding to the collaboration that the institution started with the central banks of Canada, the United Kingdom, European Union, Sweden and Switzerland in January.

Other Japanese officials have taken a more proactive stance toward issuing a digital currency.nThe head of the banking and finance systems research commission at Japan’s Liberal Democratic Party, Kozo Yamamoto, recently said that the country should create a digital yen in two to three years:

“The sooner the better. We’ll draft proposals to be included in government’s policy guidelines, and hopefully make it happen in two-to-three years.”