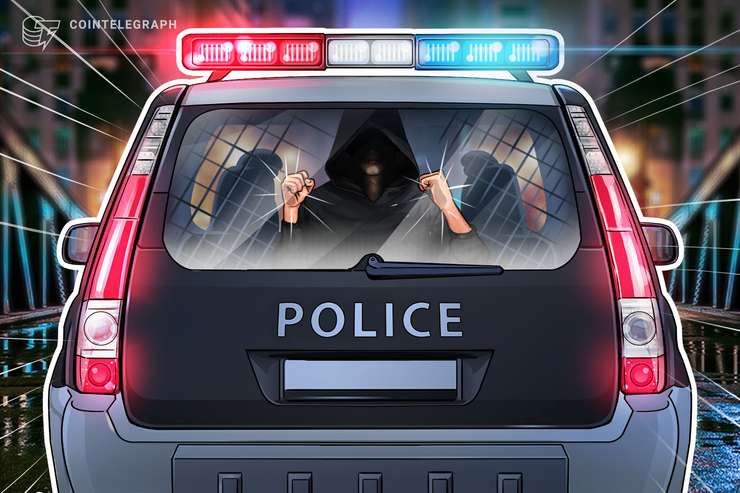 A United Kingdom national, and alleged member of “The Dark Overlord” hacking collective, has been extradited to the United States to face charges. According to an announcement from the U.S. Department of Justice on Dec. 18, the charges relate to the purported theft of sensitive information from companies in the St. Louis area, and threats to release this information unless a ransom was paid in Bitcoin (BTC).

Nathan Wyatt, 39, pled not guilty to charges of aggravated identity theft, threatening to damage a protected computer, and conspiring to commit those and other computer fraud offenses, and was detained pending further proceedings.

He is alleged to have been a member of “The Dark Overlord” hacking group since 2016, and was indicted by a federal grand jury in Nov. 2017. His detainment and extradition was a joint co-operative effort between the FBI and U.K. law enforcement. FBI Special Agent Richard Quinn explained:

“Cyber hackers may no longer use territorial borders to shield themselves from accountability. This case is another example of how the FBI successfully works with international law enforcement partners to bring alleged perpetrators to justice.”

The Dark Overlord group was responsible for remotely accessing multiple corporate networks without authorization, obtaining sensitive information, and threatening to release data on criminal marketplaces unless the victims paid a ransom in Bitcoin. Victims in the St. Louis area included healthcare providers, accounting firms, and others.

Wyatt’s participation in the conspiracy is alleged to include creating email addresses and phone accounts used to send threatening and extortionate messages to certain victims.

As Cointelegraph reported, data suggests that scammers may more recently be turning away from demanding cryptocurrency ransoms in preference of prepaid debit cards.